On July 3, Creative Learning hosted International Visitor Leadership Program (IVLP) participants from the Philippines. The first exercise centered around question scenarios about the likelihood of youth to radicalize based on their environment. The participants stood on a spectrum indicating their opinion on the likelihood of that individual being radicalized and then listed factors of resilience and drivers based on their discussions. This led to a further discussion on the theoretical model drivers of violent extremism (VE). 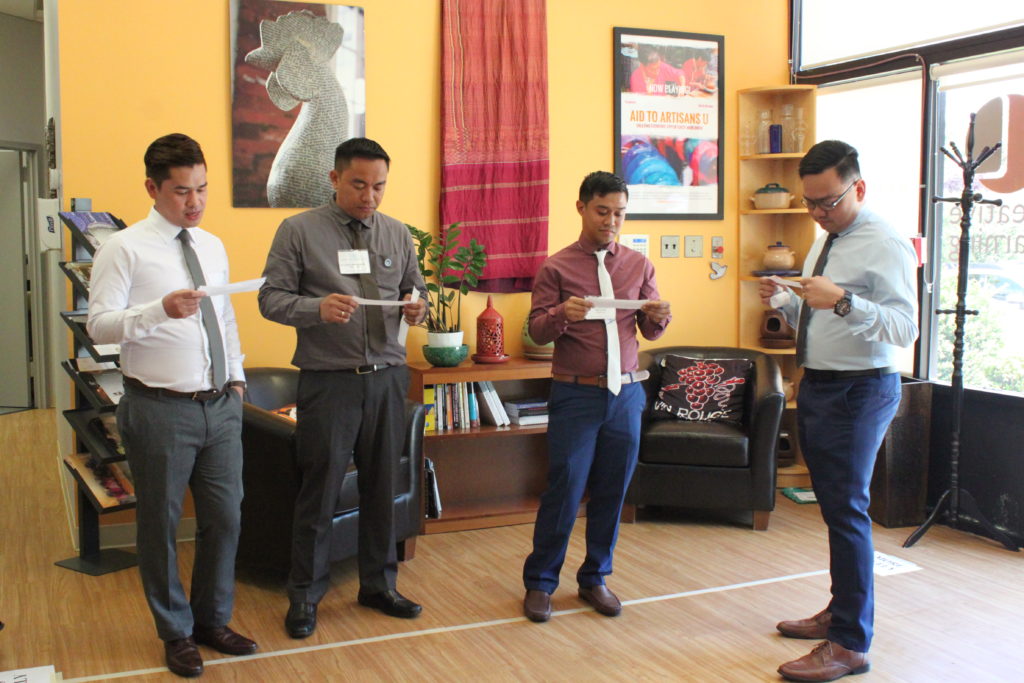 The main exercise was to design a project starting with the theory of change. The theory of change provides more of a framework and allows for a more efficient post-program evaluation in order to see if the goal of the program was successful. The simulation was described as follows: the U.S. Department of State has released a solicitation for funding to address issues of recruitment by VEOs on university campuses in your community, and they are requesting a proposal for an innovative project to address the increasing levels of recruitment by building resilience to VE within the university population. The proposal included a theory of change, overall goals and objectives, and project activities. After presenting their project, the group debriefed with comments including ways in which they can improve the process in their future project proposals. 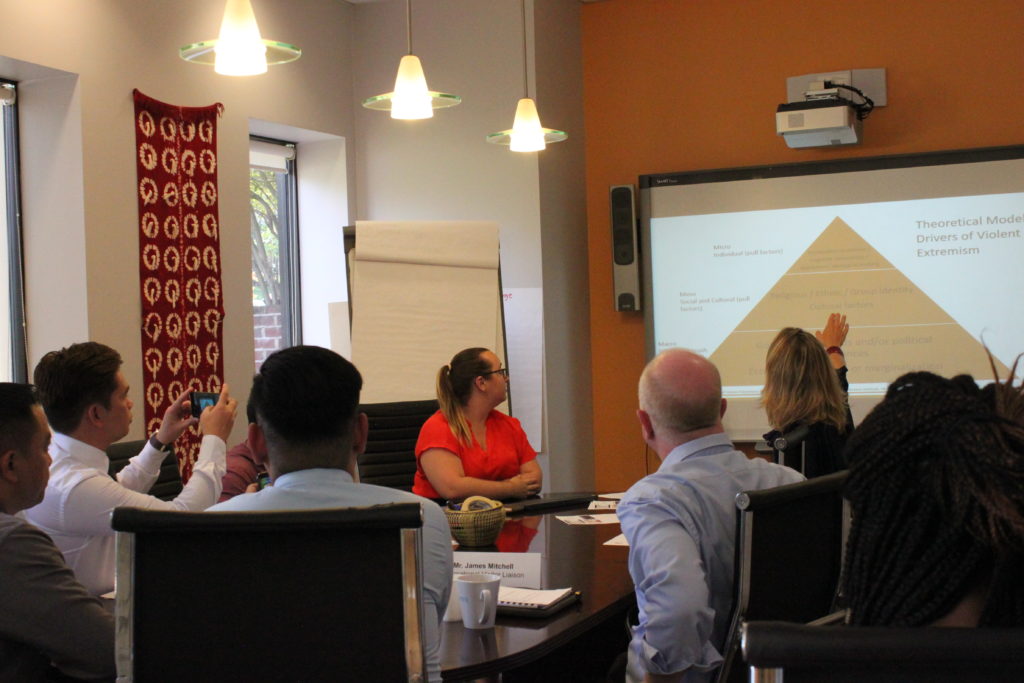 The discussion then shifted to Creative Learning’s approach to youth programming. Through International Peace and Security Institute (IPSI) and Aid to Artisans (ATA), Creative Learning has worked through good governance relationships and connected youth to global leaders, promoted peace, and created economic opportunities. This work is completed through various means such as summer symposiums and projects similar to Comics for Peace. 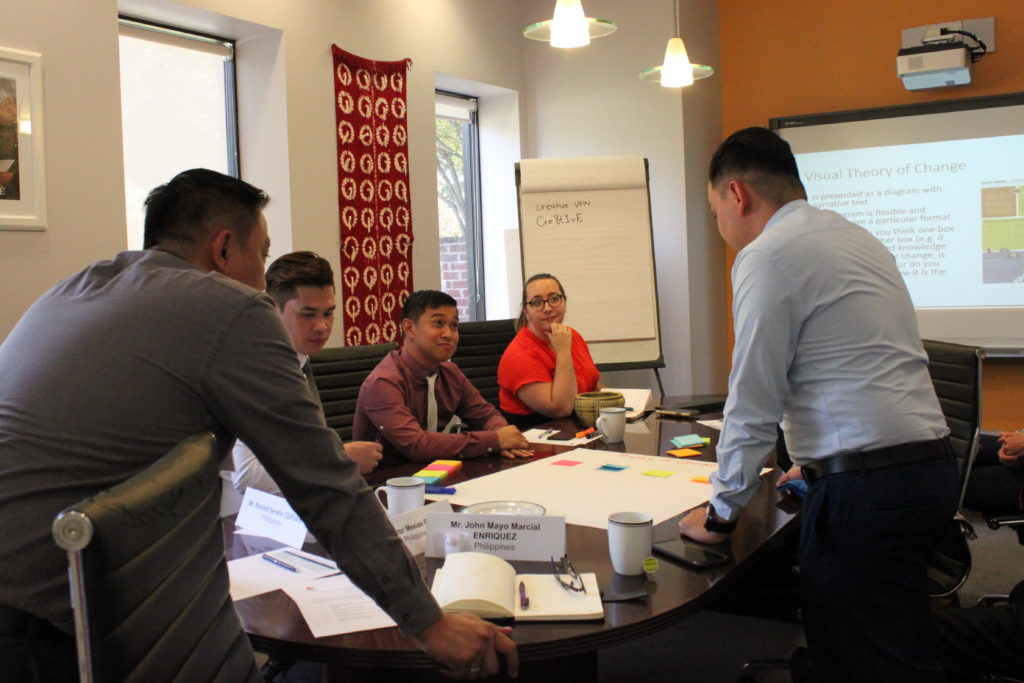